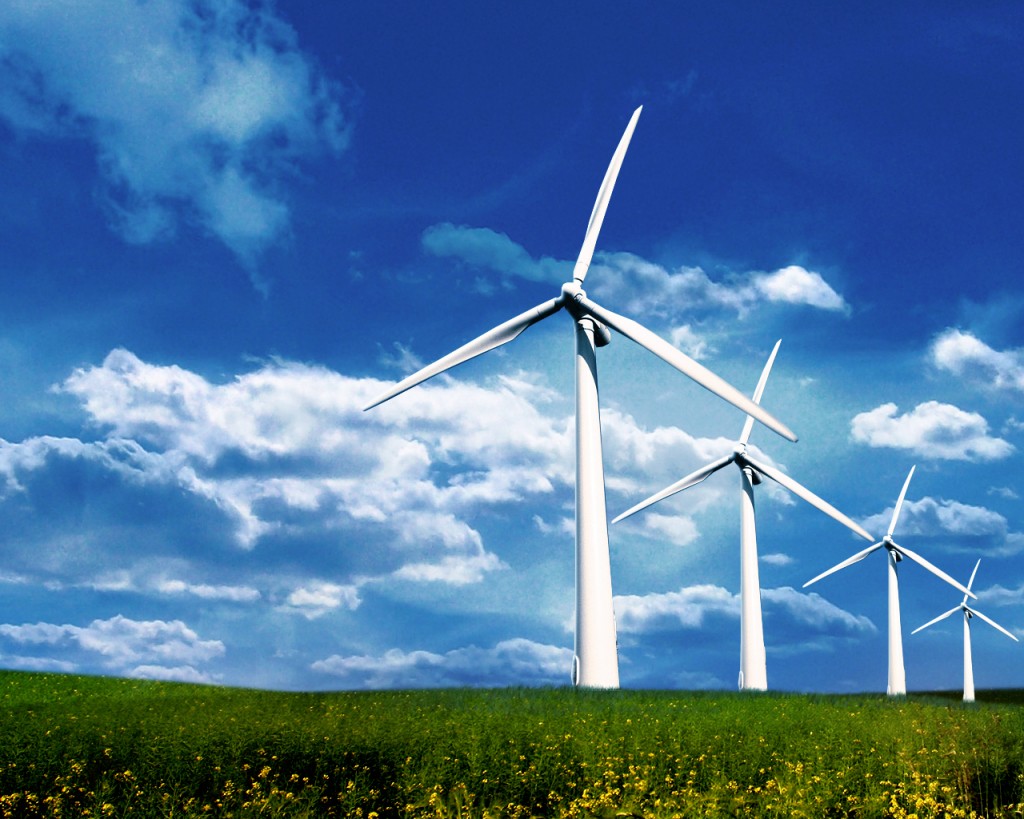 The government and energy industry have quietly shelved plans for wind farms equivalent to four large traditional coal and nuclear power stations, amid growing public and political anger over the cost and sight of the turbines.

A report by the Electricity Networks Strategy Group (ENSG), which is the most up-to-date view of government officials, the regulator Of gem, and leading industry investors, estimates that 28.3GW of onshore and offshore wind power may have been built by 2020.

The estimate has fallen by 4GW in the two years since its last forecast. Another 1GW of other renewables such as tidal and wave power have also been removed from the forecast.

There is also a big rise in the expected contribution from nuclear energy, by just over 5GW, allowing the government to still meet its pledge of cutting greenhouse gas emissions by a third by the end of the decade.

In the same report, the officials warn that the cost of linking new power generation to the national distribution network has increased from £4.7bn to £8.8bn in just two years.

Nearly all the extra cost is the money needed to connect wind and marine renewable energy from the Scottish islands to mainland Britain, and to transfer power from generators to consumers via two new undersea cables from Scotland to England and north to south Wales. The remainder is a £450m increase due to inflation.

The figures, published on the website of the Department of Energy and Climate Change (Decc) (pdf) in the past few weeks but not publicised, come as political and public pressure grows over the cost of renewable energy through taxpayer subsidies and higher energy bills. In addition, MPs are concerned about opposition from local communities to the blight of onshore turbines.

This month, a letter signed by more than 100 Conservative MPs urged the prime minister to further cut subsidies to onshore windfarms – beyond the planned 10% reduction already announced as the government consulted on the future of the system of Renewable Obligation Certificates, under which some forms of generation are entitled to extra payments to support emerging technologies.