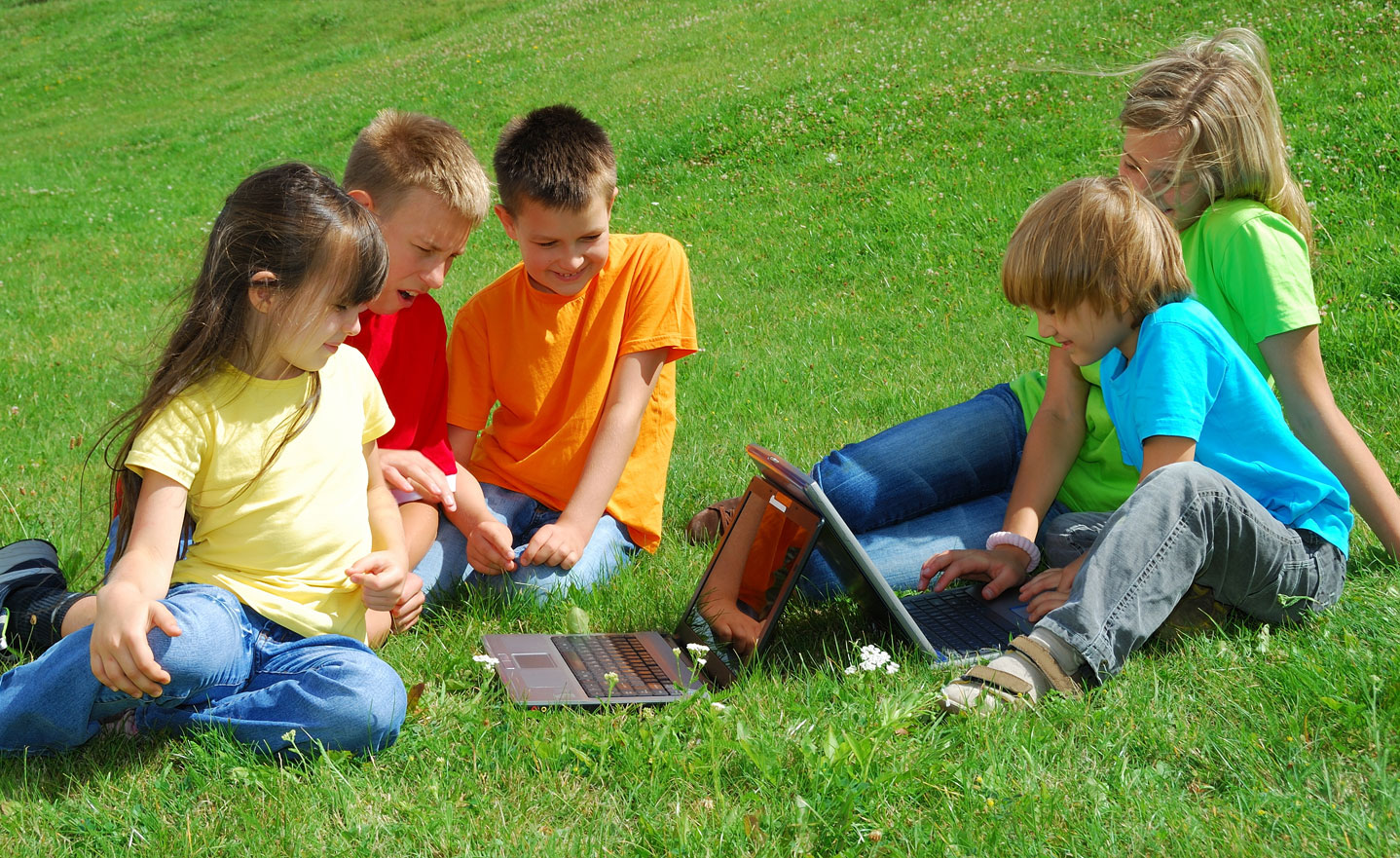 PROTECTION OF THE RIGHTS OF CHILDREN

The Study should mark a turning point — an end to adult justification of Violence against children, whether accepted as “tradition” or disguised as “Discipline”. There can be no compromise in challenging violence against children. Children’s uniqueness — their potential and vulnerability, their dependence on adults — makes it imperative that they have more, not less, protection from violence. Every society, no matter its cultural, economic or social background, can and Must stop violence against children. This does not mean sanctioning perpetrators only, but requires transformation of the “mindset” of societies and the underlying economic and social conditions associated with violence.

This Study is the first comprehensive, global study conducted by the United Nations on all forms of violence against children. It builds on the study on the
Impact of armed conflict on children, which was prepared by Graça Machel
Presented to the General Assembly 10 years ago, and is inspired by the World Health Organization’s World Report on Violence and Health. It is also the first global study to engage directly and consistently with children. Children have participated in all regional consultations held in connection with the Study, eloquently describing both the violence they experience and their proposals for ending it.

Violence against children is multidimensional and calls for a multifaceted response. This Study combines human rights, public health and child protection perspectives, and experts in these different fields have collaborated to support its preparation. The Study has benefited from the growing body of scientific studies that have examined the causes, consequences and preventability of violence against children.

Right & Protection of children from violence is a matter of urgency. Children have suffered adult violence unseen and unheard for centuries. Now that the scale and impact of all forms of violence against children is becoming better known, children must be provided with the effective prevention and protection to which they have an unqualified right.

Generally The community is a source of protection and solidarity for children, but it can also be a site of violence, including peer violence, violence related to guns and other weapons, gang violence, police violence, physical and sexual violence, abductions and trafficking. Violence may also be associated with the mass media, and new information and communications technology. Older children are at greatest risk of violence in the community, and girls are at increased risk of sexual and gender based violence. For some children, the journey to and from school may be their first independent exposure to the community; it may also be their first exposure to its risks. Others are exposed to violence when carrying out domestic tasks, such as when fetching water, fuel, food or fodder for animals. These tasks, which may involve walking considerable distances, are usually assigned to girls in rural areas of the developing world.

A sudden, steep increase is noticeable in the rates of violence (both victimization and perpetration), particularly among boys at around age 15, indicating that a number of factors come together at adolescence to make peer violence more common. Available data indicate that in most parts of the world, homicide rates among boys aged 15 to 17 are at least three times greater than among boys aged 10 to 14. This sudden increase in violence among children older than 15 years occurs even in regions with low overall homicide rates and implies that measures to curtail violent behavior are critical before, and in, the early and mid teens.

Physical violence between peers tends to be more common in urban areas characterized by lack of employment, education and social amenities and low standards of housing, where youthful and rapidly growing populations express frustration, anger and pent-up tension in fights and anti-social behaviour. Much of the violence involves personal disputes between friends and acquaintances, and is strongly associated with the use of drugs and alcohol. Where guns and other weapons are available, fights often lead to severe injuries and death. Gender differences in adolescent homicide rates suggest that male socialization and norms of masculinity contribute to violence. In Brazil the rates among boys are four to six times those among girls.61

Police brutality and lack of access to justice often exist in communities deeply affected by violence.62 In some countries organized crime and gang violence has led Governments to adopt strong repressive measures against those groups. When these measures are not associated with a consistent prevention strategy, a reliable data system and full respect for human rights, risks of violence may heighten. Increased punitive measures, including large-scale detention of supposed gang members, associated with arbitrary, inefficient and violent law enforcement further contributes to the stigmatization of poor youth and the rising violence.

Community violence affects marginalized groups of children. Violence by police against street children — from verbal harassment and beatings to rape and other sexual violence, torture and “disappearance” — is a common theme in the study reviews and consultations. Children from all regions report cruel and gratuitous violence by police for petty offences.

While acknowledging that law implementation is uneven and that existing initiatives are, in general, insufficient, the Committee on the Rights of the Child and human rights special procedure mandate holders have also recognized the progress achieved in the protection of children from violence in all settings. In its dialogue with States parties from all regions, the Committee has identified, and noted with appreciation, the existence of good practices and positive initiatives, such as efforts to address the practice of female genital mutilation/cutting, child Labour — including the elimination of its worst forms — and domestic violence against women and children. Programs have been set up to provide assistance and services to street children, support parents and develop their parental skills, and legislation has been created aimed at prohibiting discrimination against children belonging to marginalized groups, including children with disabilities, children infected or affected by HIV/AIDS, indigenous children and children belonging to national, ethnic, religious and linguistic minorities.